Speedy is an 8 bit spaceship visualisation controlled by an unconventional input method. 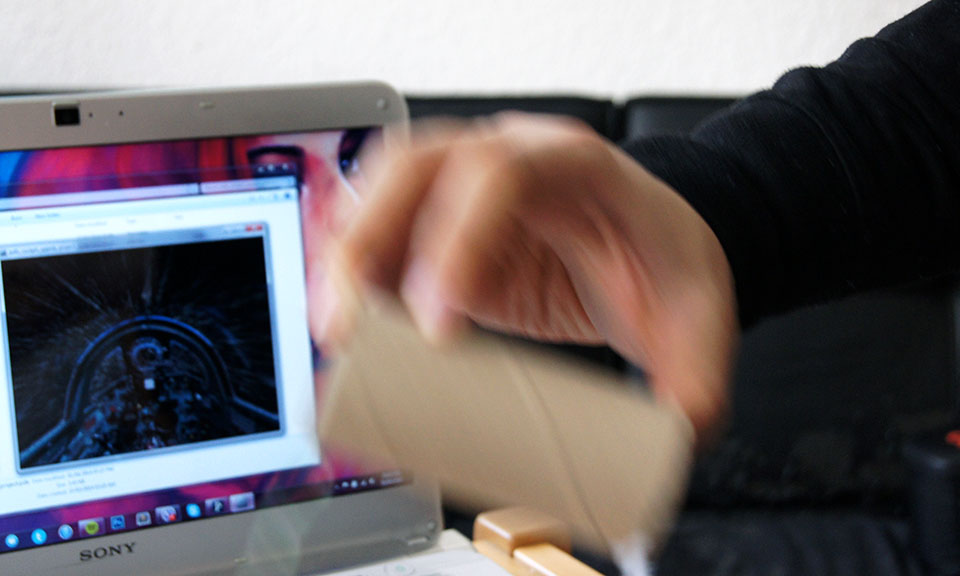 This project was in collaboration with Bawer Parada who created the graphics for the project.

Speedy was realised under the course Tangible Programming at Bauhaus University Weimar and the motive was to use an unconventional controller to interact with the sense of acceleration. Animations with different emulations of acceleration (as shown below) were created using a POV camera inside a spaceship cockpit. The motion blur of the stars change and the spaceship starts to vibrate as it goes faster. This acceleration is controlled by a controller made out of a tilt sensor. The faster you shake the controller, the faster the spaceship seems to go.

How the Code Works

Speedy was in close relevance to many of my interests - 8 bit graphics, Star Wars, etc. Although tilt sensor is generally not the most accurate sensor since it only returns a binary value, the controller was unusually fun to play with. The documentation for the project can be found here.