An exploration of time and identity through playful imagination of three clocks as participants of an evolutionary society of networked devices - Tick, Tock and Twerp. They have evolved not only in terms of connectivity amongst themselves but also have a personality or identity of their own. 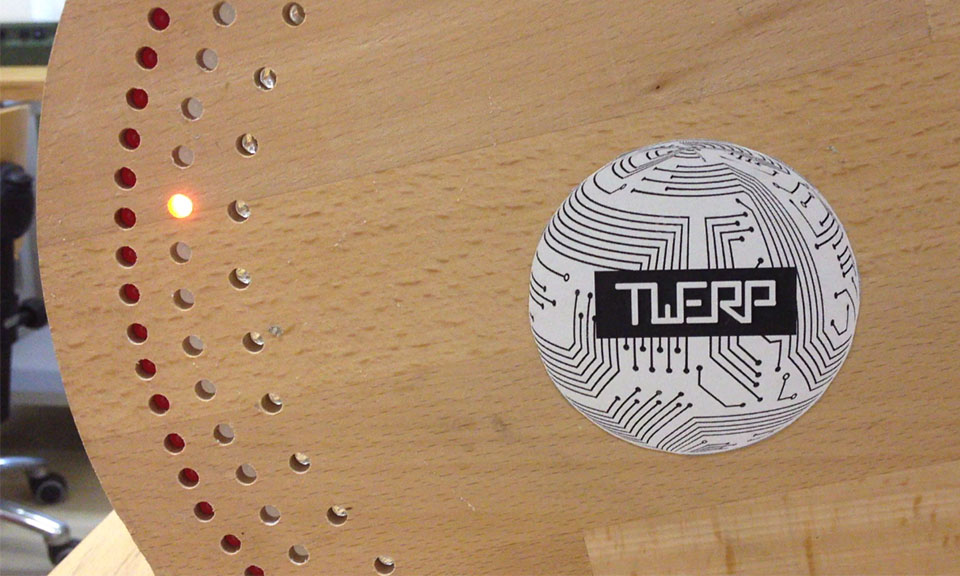 In an evolved future, three clocks have grown personalities along with assertiveness in their character. Each of the clocks have divided the time in a day according to their identity. The three clocks are as below:

Tick’s faith in the decimal system is strong. He believes that it would be easier for everybody to calculate and keep track of time if it was all in multiples of 10. Tock represents the day-to-day normal clock that we are used to. He is the common man among the three. He believes that the units of time have already been set and defined. He chooses to stick to that and believe in it. Twerp, on the other hand, is like a teenager. He is truly a clock of the future. He is rebellious. He believes in the computational power of evolved machines and does not want to divide time in a way that would be easier for humans. It would be the same for an intelligent device to calculate time regardless of the units. So he chooses to divide time in this defiant way and use prime numbers as units.

Ideally a prototype of these three clocks and an emulated conversation between them would have been the best implementation of this project. But due to time constraints only one of them was built - Twerp.

Twerp’s best representation in a form-factor would be would be a clock which had the gradations in prime numbers. So a layout was designed with 89, 67 and 43 LEDs for seconds, minutes and hours respectively. A piece wood was cut in a circle, the layout was pasted on it and 5 mm holes were drilled (following the diameter of the LEDs to be used) as shown in the images below:

Following the layout, the outermost ring was filled with red LEDs for seconds, then orange for minutes and then the innermost ring had yellow LEDs which represented hours. However the biggest challenge in this prototype was controlling almost 200 LEDs with only 19 or 20 pins of Arduino. After some research, a method called Charlieplexing was used which follows a circuit design as shown under. Following this method (n^2 − n) LEDs can be controlled using n pins. So LEDs were grouped in sections of 18 and 19 pins from Arduino were used to control the LEDs.

However since the wires overlapped each other so much, it became a bit difficult to debug. But this mess of wires and an erratic behaviour in terms of lighting up the LEDs completed Twerp’s identity as a rebellious teenage clock. It refuses to function in a way that human can read the time and thus keeps glitching between the LEDs. The wires in the back of the clock truly look like a brain. Following images show how the final prototype looked like: 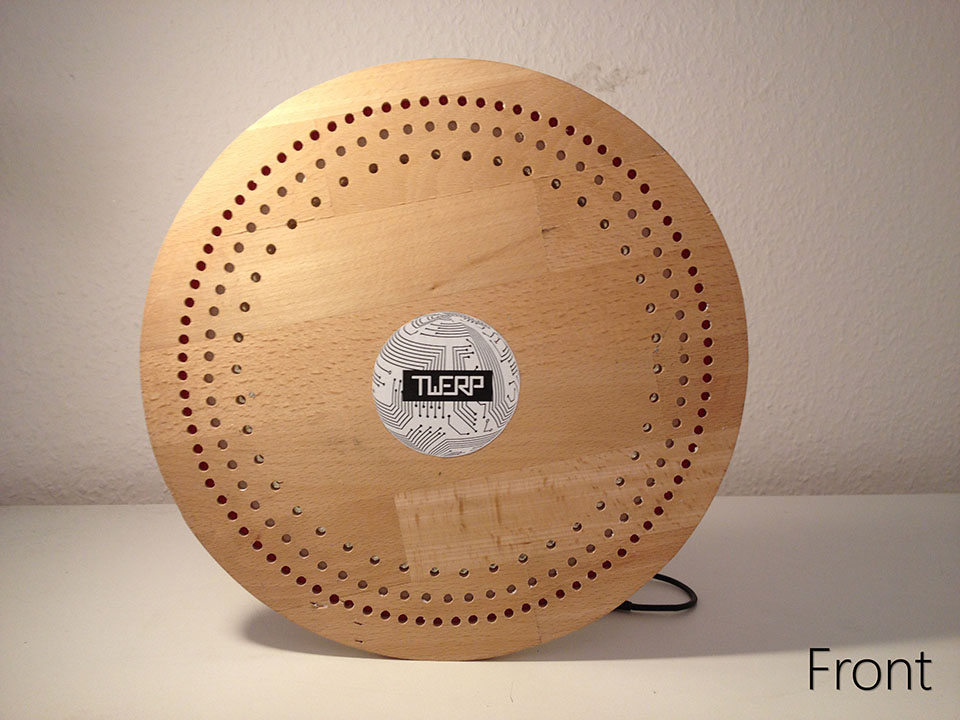 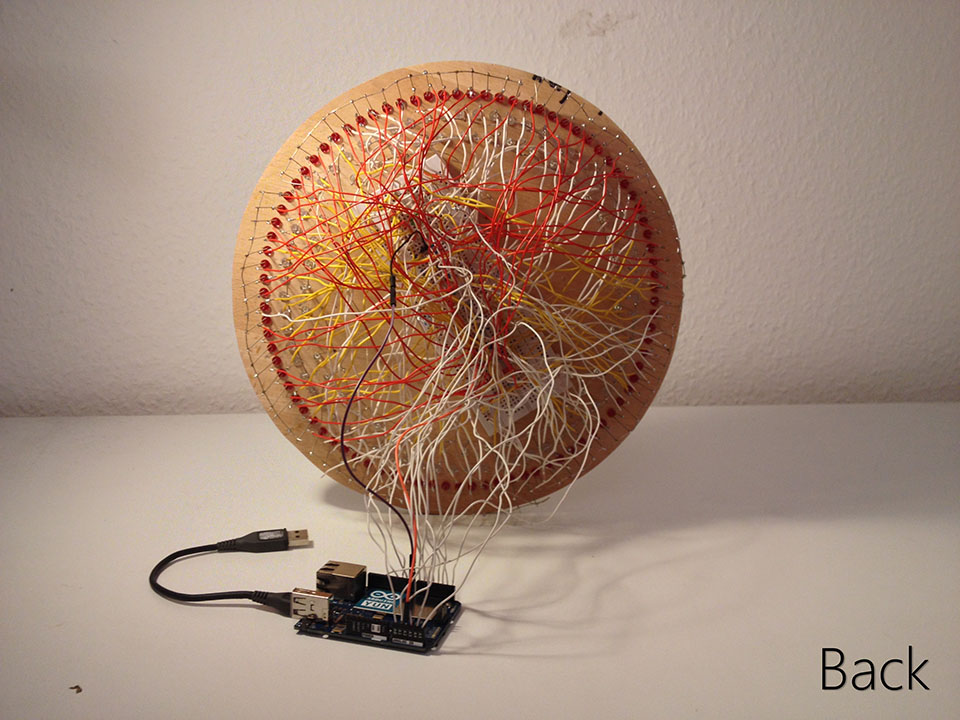 The Arduino was also connected to Twitter via a python script, so the exact time in Twerp’s universe could be communicated via a tweet. Twerp’s twitter handle is @TheTwerpClock and it tweets back to anybody tweeting to him when the clock is switched on.

Although this project was under an Internet of Things course, it was my first actual attempt at physical product design. The most important and interesting phase of this project for me was to build the clock out of the piece of wood and consequently building the extremely complicated circuit. The complete documentation of the project is available here and below is a video illustrating the functioning of Twerp: